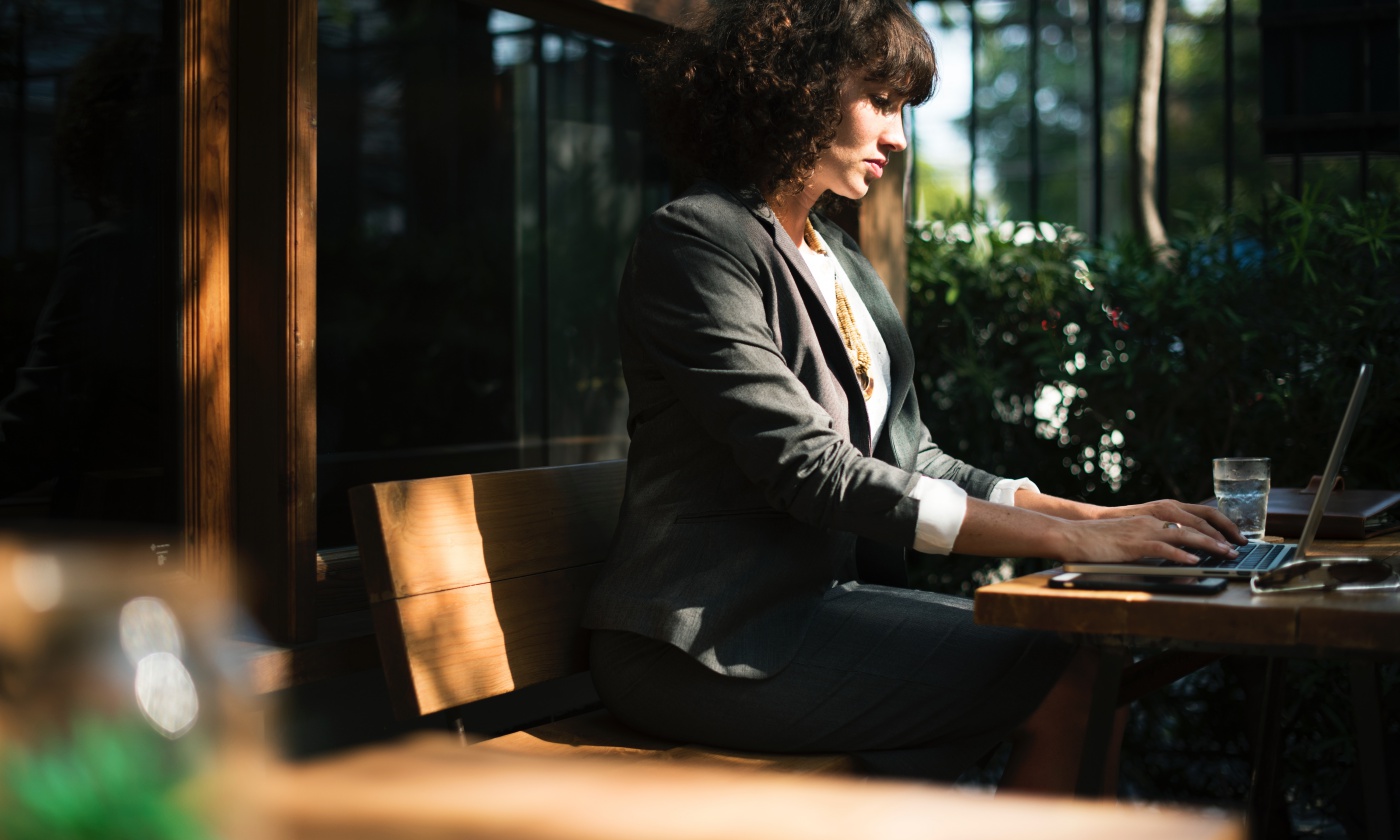 Single women’s median wealth is one-third that of single men. And single women—mothers in particular—have more frequent and longer poverty spells and higher unemployment rates than other households.

Low-income single women borrowed the most in the years leading up to the 2008 financial crash. And they're still vulnerable.

For many Americans, the financial crisis that plunged the global economy into recession a decade ago may seem like a distant memory. Household net worth—the difference between assets and debts—reached a record $98.7 trillion in the last quarter of 2017, up from $56.2 trillion in 2008. Yet net wealth, by itself, masks a lot of information that could signal troubling trends. For example, this measure doesn’t tell us which households are getting richer. It also doesn’t reveal how much borrowing is fueling these ostensibly swelling balance sheets. More specifically, it doesn’t show that for households headed by women, particularly poorer ones, the financial picture is still very cloudy. That’s in part because, as my soon-to-be-published research shows, low-income single women borrowed a lot more than single men in the years leading up to the crisis. And their indebtedness relative to their income and wealth remains far more elevated than is the case for pretty much everyone else.

This is especially worrying because female-headed households are vulnerable to begin with—and so are at risk again if another crisis looms on the horizon.

To understand why debt is so integral to household financial health, it’s helpful to look at what happened during the 2008 financial crisis. Overall household debt grew dramatically in the early 2000s, driven in large part by the subprime mortgage boom. This borrowing eventually reached levels that proved to be unsustainable and, after interest rates began rising in 2004, forced millions into foreclosure. While things have recovered, the significant gains in net worth are illusory, in part because they have gone disproportionately to the richest households. Moreover, they have been financed through a lot more borrowing.

Total household debt reached a record $13.15 trillion at the end of 2017, up about $2 trillion since the most recent trough in 2013. Nonhousing debt like credit cards and student loans made up most of the increase. To understand why net worth is misleading, consider two households with identical net worth of $10,000: One has $15,000 of assets and $5,000 of debts, while the other has $10,000 of assets and no debts. Whether the $5,000 turns out to be unsustainable or not depends on the household’s ability to service the debt and pay down the principal. If its income becomes insufficient, the debt will accumulate, and eventually the family will have less and less money for the necessities of life—as occurred during the financial crisis. Sustainable debt can quickly become unsustainable if a household suffers what economists call a “shock,” or any unexpected change to the family’s ability to make ends meet, like losing a job or caring for a sick relative. And some households are more vulnerable, or financially fragile, than others. Unpredictable shocks can push such households over the edge.

The feminization of poverty

Female household heads are particularly at risk to shocks because of their greater economic insecurity and may be more likely to use high-cost borrowing to make ends meet. For a start, single women’s median wealth is one-third that of single men. And single women—mothers in particular—have more frequent and longer poverty spells and higher unemployment rates than other households. They also experience high levels of economic risk from shocks such as divorce and unexpected care obligations. On top of all this, the social safety nets such as federal welfare programs that used to support female-headed households have been weakened. Economists have also pointed to evidence of a “feminization of high-cost credit,” particularly among women of color. That’s because low-income single women’s economic vulnerability and historically limited access to traditional credit products have made them targets for predatory subprime lending. In a 2006 sample of mortgage borrowers, more than half of mortgages owned by black single women were subprime, compared with 28 percent for non-Hispanic white single male borrowers.

Pushed into the red

My research, which will be published in the Forum for Social Economics, shows that female-headed households experienced a concerning increase in two major forms of borrowing leading up to the financial crisis: mortgage and educational debt. Controlling for other household characteristics such as household size and marital status, I examined differences in the growth of average mortgage and student debt among single female- and male-headed households in three time periods: the late 1990s, the credit expansion of 2002 to 2007, and the post-crisis period of 2008 to 2013. I also compared differences between incomes below and above the median, which varied from $24,000 in 1995 to $35,000 in 2007. My most significant finding is that average mortgage debt for households headed by lower-income unmarried, divorced or widowed women increased substantially during the credit expansion—rising from about $9,800 to $16,600 after adjusting for other household characteristics—while similar households led by single men showed no statistically significant change during the period. This gender gap persisted during the recovery; debt for men and women changed very little through 2013.

Women were more likely than men to receive subprime mortgages.

One explanation is that lenders saw poorer single women—and women of color in particular—as a largely untapped market in their rush to originate all the high-interest loans that they could. Other research has found that women were more likely than men to receive subprime mortgages. In terms of student debt, I found that the average single woman borrowed an extra $2,000 or so during the lead-up to the crisis, compared with an increase of only $775 for men. This was particularly prevalent among younger single women. After the crisis, when many people went back to school because there were so few jobs, female-headed households increased their student debt by an additional $3,400 on average, while men borrowed an additional $2,800. One reason for this is likely that single mothers are overrepresented at for-profit colleges, where students are three times more likely than their peers at nonprofit universities to hold costly private loans. Another is that more women were studying at college. One important caveat to my data. My data show only averages over time, not how the fortunes of particular borrowers changed. In other words, I can only show trends, not whether individual households are in fact better or worse off than they were at different points in time.

Of course, debt isn’t always a bad thing. Many households use debt to acquire assets to improve their financial situation down the road. Homeownership is an important way to build wealth, so it’s not altogether bad that a record share of unmarried women owned their own homes in 2006. Similarly, educational investments lead to long-run payoffs that far exceed tuition costs: Someone with a college degree is estimated to earn one and a half times as much as a high school graduate. Still, it’s uncertain whether all that pre-crisis borrowing really improved households’ financial health. In my own research, I found that lower-income women’s debt-to-wealth ratio doubled from the late 1990s to 2013. It turns out, the wealth created by the surge in female homeowners simply vanished when the housing bubble popped. Today, as borrowing again crescendos, there are good reasons to worry that the next bursting of a debt-driven bubble is right around the corner. And when it happens, once again many low-income single women and their dependents will be among the worst hit. This article was originally published by The Conversation. It has been edited for YES! Magazine.

Why the Coronavirus Brings Out the Best (and Worst) in Us

How Black Women Are Reshaping Afrofuturism

Coronavirus Is a Historic Trigger Event. Now Is the Time for a Social Movement to Rise

People Are Fleeing to Appalachia to Escape COVID-19. That Needs to Stop