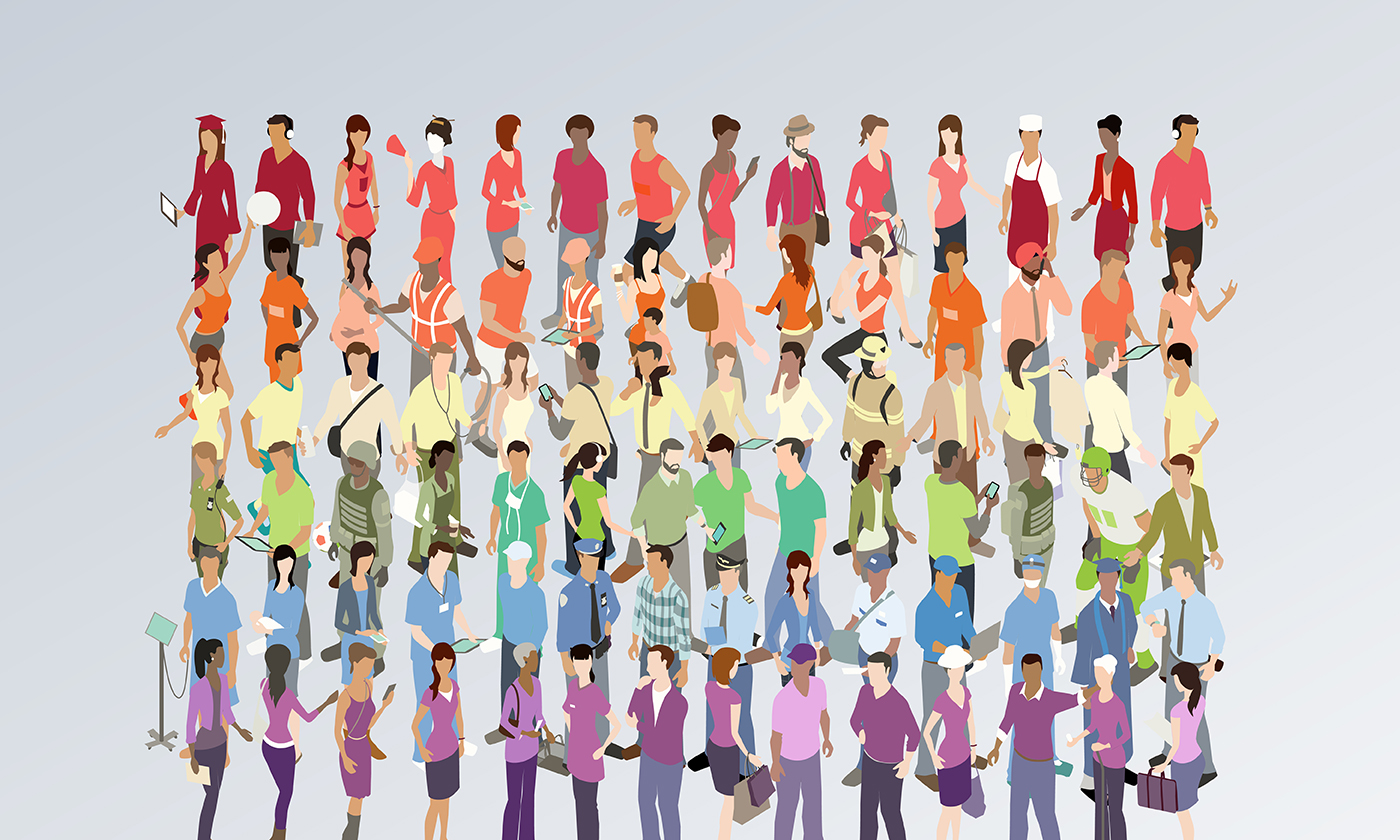 The U.S. Supreme Court ruled on June 15 that an employer who fires an individual for being gay or transgender violates Title VII of the Civil Rights Act of 1964. In other words, discrimination against lesbian, gay, bisexual, and transgender individuals is now forbidden under federal law.

As someone who supports LGBT rights, I believe it’s a big step forward, and one that I hope compels companies that continue to discriminate to change their ways.

But, as my research and that of others shows, there was already a powerful reason to do so: Workplaces that are more inclusive tend to perform better than those that aren’t.

How can organizations be more inclusive?

Based on my research in diversity in sports organizations, which spans 20 years, I believe a good start is enacting strong policies that emphasize that discrimination based on sexual orientation is always inappropriate.

This also means regular education and training on these policies, which helps encourage more interpersonal interactions around the issue and challenging discussions that force people to confront their own prejudices.

Leaders also play a key role by modeling what inclusiveness looks like and holding people accountable for their actions.

Inclusive workplaces also tend to instill this spirit throughout the organization, from its mission statement to how it conducts employee evaluations.

A path to success

In a 2019 study, a colleague and I examined LGBT inclusion at 65 of the biggest university athletic departments in the U.S. and compared it with how well their teams performed in the gym or on the field.

We measured inclusion by looking at factors such as department nondiscrimination policies, the existence of LGBT-focused resources, and a fan code of conduct that explicitly prohibits homophobic, transphobic, and sexist behavior. We measured performance with team wins and losses.

We found that as LGBT inclusiveness increased, so too did the overall success of the school’s teams.

The benefits were especially positive when the state in which the university was located had a high number of sexual minority residents and low levels of bias toward LGBT individuals.

Equally important was what we did not find. Specifically, LGBT inclusion did not hurt performance when the state didn’t have a large gay population or when bias was high. Put another way, there were only positives—and no negatives—associated with having an inclusive workplace.

These findings are consistent with our previous sports-related empirical work, experimental studies and in-depth case studies.

This connection between work environments that are supportive and welcoming to LGBT individuals and better performance isn’t limited to sport organizations.

Researchers in human resource management, business ethics, and organizational psychology have all come to similar conclusions.

For example, in a study of thousands of companies, researchers found that LGBT inclusion also correlates with employee productivity, profitability, and business performance. Other research has shown companies recognized for their inclusive efforts see higher stock prices as well as more success in recruitment and retention.

And, naturally, LGBT people working in inclusive workplaces experience less discrimination and prejudice, making it easier for them to be authentic at work, which helps improve psychological well-being.

So although the Supreme Court has finally and firmly banned LBGT discrimination, companies that have already embraced more inclusive workplaces have long been reaping the benefits.

How First-Time Voters Led Change in a Deep-Red State

I Can’t Give My Children Everything My Parents Gave Me

To Survive Climate Catastrophe, Look to Queer and Disabled Folks

Reparations Are a Peace Treaty