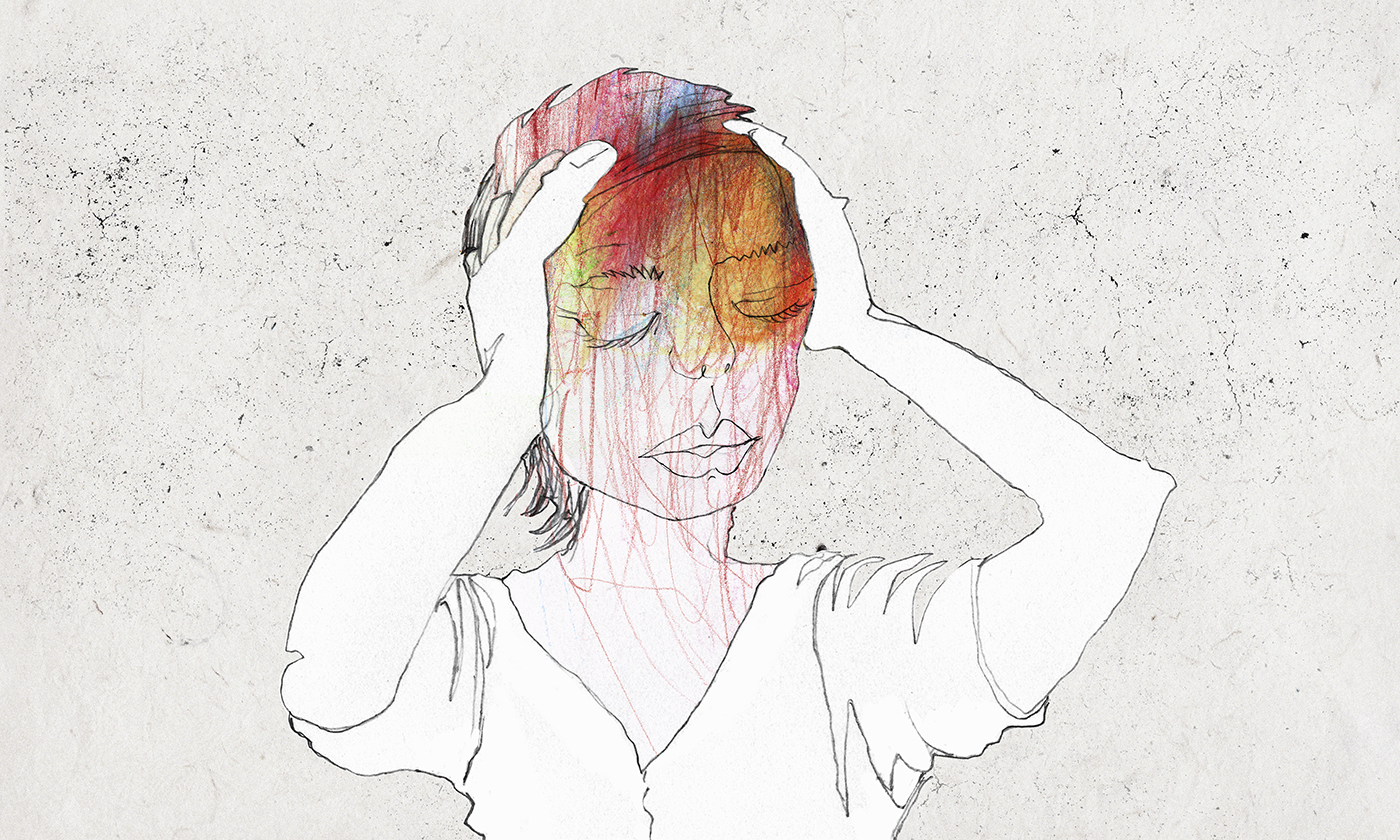 We can defend our rights to bodily autonomy and embrace our vulnerability.

For Mother’s Day, my partner and 3-year-old daughter gifted me a bouquet of flowers and a new T-shirt that read “Question Authority, Not Your Mother.” Printed in a thick font on an unattractive beige, the shirt is all 1970s earnestness, the cotton equivalent to a hippie placidly sipping chamomile. I appreciate the style and sentiment. But there’s something about the “Not Your Mother” message that rubs me the wrong way: When it comes to feminism, questioning previous generations is imperative.

This week, Alabama Gov. Kay Ivey signed into law a bill that would ban abortion in nearly any circumstance, including rape or incest. Similar bans have recently been approved in Kentucky, Mississippi, Ohio, and Georgia.

Ivey is a White woman, which is less surprising than you’d think. Conservative White women have been doing plenty of damage as active members of the White supremacist patriarchy for quite a while, but most recently in their support for President Donald Trump and politician Roy Moore, both for whom White women voted in a majority to elect.

But liberal White women have had their issues, too. The typical narrative of abortion among conservatives is that it’s a crime being committed against an innocent, unborn baby; the guilty are the women and the abortion providers. Although that framing causes widespread harm with both its inaccuracy and emotional targeting, the narrative among liberal White women can also be harmful: that abortion is just a standard medical procedure people get every day. No, really, it’s empowering. No big deal. Be strong. Shout your abortion! (Just don’t cry about it.)

I’m not just pro-choice, I’m pro-abortion (really, have more), but there is this pervasive narrative on the left that people who oppose abortion only do it because they “hate women” and want to “control women’s bodies.” Is it true? https://t.co/y9TCzWiywa

me after i get an abortion pic.twitter.com/6PK1Lt4lK1

Considering the attack on abortion right now, this perspective feels necessary: It brings visibility, inspiration, and empowerment to not only the 640,000 women who receive legal induced abortions each year, but also to women who are pregnant and searching for answers. It’s a counter to the ghoulishness, a sort of shield to deflect the shame and fear being aggressively hurled by anti-choice activists. However, this perspective doesn’t always leave room for emotional complexity.

It’s true that the procedure usually brings relief to the person needing one, maybe sometimes a sense of joy and freedom. But abortion is also an experience of mixed emotions, which don’t go away once a person leaves the clinic and physically heals. Relief and happiness are common, but so are regret, guilt, sadness, and anger. And, of course, there are more emotions. As one study found, although “a full 90% of women who were able to obtain an abortion reported that they were relieved,” their personal feelings about it were “incredibly variable.” That should be respected. It shouldn’t be a surprise.

For some reason, to many women it is. The same weekend I was gifted the flowers and T-shirt, I saw an email from a news service to which I subscribe. “This Mother’s Day We’re Thanking Strong Moms Everywhere” it sang out, the female editor in chief practically extending an invisible hand for a high-five. I sighed. I’m sick of having to be “strong”: a strong mom, a strong career woman, a strong voter, a strong partner, a strong daughter, a strong fighter for my rights as a human. It’s exhausting just writing that.

Celebrating only “strong” moms—or women and nonbinary people, for that matter—doesn’t advance the cause of feminism or gender equality. It enables the patriarchy. Women and nonbinary people are already taking on more emotional labor at work, at home, and everywhere else while getting paid less. We’re so often criticized as whiny or ungrateful when voicing our frustrations with this unfair system that we end up gaslighting or numbing ourselves, sometimes resulting in callous jokes about our abortions.

We can defend our rights to bodily autonomy and embrace our vulnerability. In fact, I think both are necessary to advancing gender equality and building a society that works for all. But we have to let die the old narrative of strong women versus weak women, because it’s false and further strips us of our humanity, at a time when we’re being stripped of our rights. When it comes to abortion, we’re more than empowered warriors or fragile survivors.

White Supremacy Is the Root of Violence Against Jews

The Sex Education Expert Speaking Up About Medical Racism