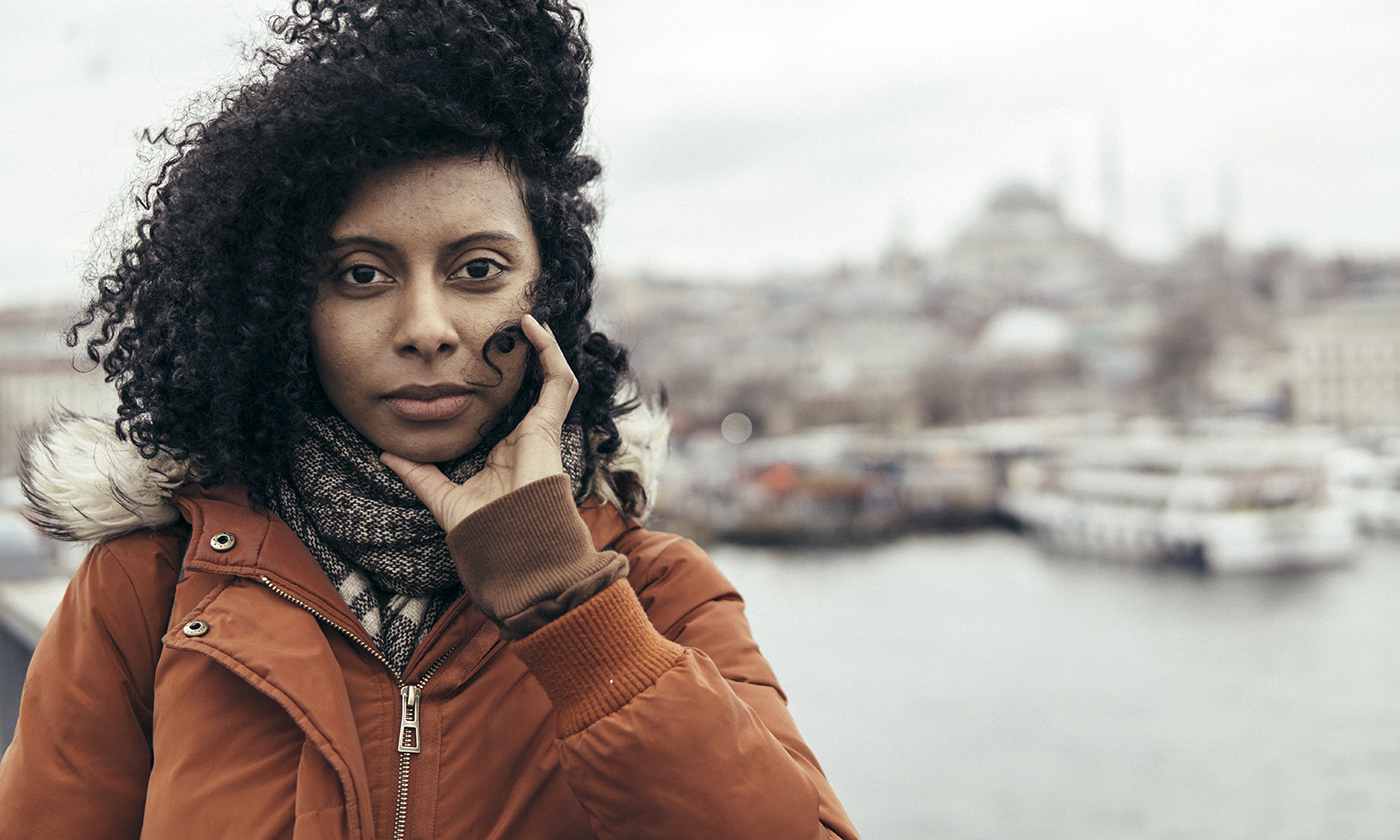 In scholarship and among some travelers, the meanings of expat and immigrant are being challenged.

I’m Black. I’m Hispanic. I’m a woman. And I’m an American who has lived “outside their native country” in Cameroon, Costa Rica, and now Istanbul, Turkey. According to the Oxford English Dictionary, this makes me an expatriate, or expat. But I wrestle with the term, not because of its textbook definition, but because of its nuance. Expat is often synonymous with White people from affluent countries, mostly because they’ve traditionally chosen to self-identify this way. The word conjures up images of British aesthetes in Tangier, or American and European retirees in a take-your-pick of tropical paradises. And more recently, multinational executives in post-colonial states and international aid workers who are compensated far better than their local co-workers. By adopting the label for themselves, the meaning, by default, changes for everyone else—Black and Brown people. People of color who live outside of their countries of origin—particularly in Western countries—are almost always referred to as immigrants. (I love the irony that both groups are “seeking a better life” outside their home countries, and that those two “better lives” have such a huge differential between them.) In scholarship and among some travelers, however, the meanings of expat and immigrant are being challenged.

“Ostensibly, the term appears to be neutral; those who like to use it to describe themselves often rely on the Latin root of the word, meaning ‘someone being outside of their home country’,” Anne-Meike Fechter, an anthropologist at the University of Sussex, told me. “In reality, the term is more complex: laden with colonial history, it has come into use for those who live abroad under very privileged conditions.” The Black Expat, a project focused on the “intersection of Black identity and international living,” proposes the broadest definition: “any person who leaves their native country and relocates to another, regardless of length of time, purpose, or rationale. That’s all there is to it.” Researchers Yvonne McNulty and Chris Brewster argue for a more consistently applied definition of “expat” based on specific criteria—one that can include migrants and immigrants. Their research focuses on business expatriates, a designation they argue can apply to “low-status” workers, from domestic help to construction workers, as long as they are legally and temporarily employed in their host country. My friend Karen Van Drie would agree. Van Drie is a White American who also resides in Istanbul, where she is blogging away her teenage, Hemingway-inspired expat dream. She calls her blog Empty Nest Expat. “Because in three short words, I have communicated exactly what I am: an empty nester temporarily living overseas,” she explains. While these definitions may be more inclusive, they don’t quite address how context can bend the meaning of expatriate. Didem Tali, an award-winning Turkish journalist who has lived and traveled extensively outside her home country, argues that [in addition to class status] race and ethnicity also play a role in how people are perceived. “[I]t’s very contextual, being an expat versus being a migrant or a visitor,” says Tali, who identifies as an indigenous European woman of color. “Even though I have a master’s degree and I’m a white-collar professional, in Europe, I’m often considered a migrant…. in Africa or in some pockets of Asia, I’m considered an expat. Some people [in certain countries there] would consider me White.” I can relate.

The author Ruth Terry at The Works: Objects of Desire a popular antique shop in Istanbuls Çukurcuma neighborhood. Photo from Ruth Terry.

To my horror, many Cameroonians in Yaoundé, the country’s capital, considered me to be White. Despite my brown skin, they called me la blanche (“the White woman”) due to my obvious foreignness and the related socioeconomic implications. The only time I was not seen as White was at one of Yaoundé’s upscale nightclubs, when a local sex worker, noticing my skin color, attire, and the fact I was talking to White guys, proceeded to verbally attack me for what she thought was crowding her turf. (Unpack that. I dare ya.) Otherwise, I was always an expat to the locals. And I felt like one. There was a wide gap between my standard of living and that of the average Cameroonian, and there was a certain distance between locals and foreigners. I do not feel like an expat in Istanbul, a city with a visible middle class and a larger, less White, and less insular expat community than Yaoundé’s. Here, I use expat as shorthand to describe my larger community of foreign nationals. But I’m squeamish about using it to self-identify for the same reasons it seemed apropos in Yaoundé. On the other hand, while I don’t love the connotations of expat—that of Whiteness and elitism—I have to own my status. Everyone who can live outside their home country by choice is actually part of an international upper echelon called “folks with passport privilege.” Still, the word doesn’t quite resonate with me. As technology continues to simultaneously make our world smaller and our conception of home more expansive, I predict eventual obsolescence for it anyway. Until then, whatever label I choose, I want it to reflect my gratitude and joy for the immense privilege of living as a guest in a foreign land. And I’m just not sure “expat” does that.

Earth Is Warning Us We Must Change. Will We Listen?

SCOTUS: Trump Is Not Above the Law

On Coronavirus, I Understand Why Black People May Trust Their Intuition Over the Government