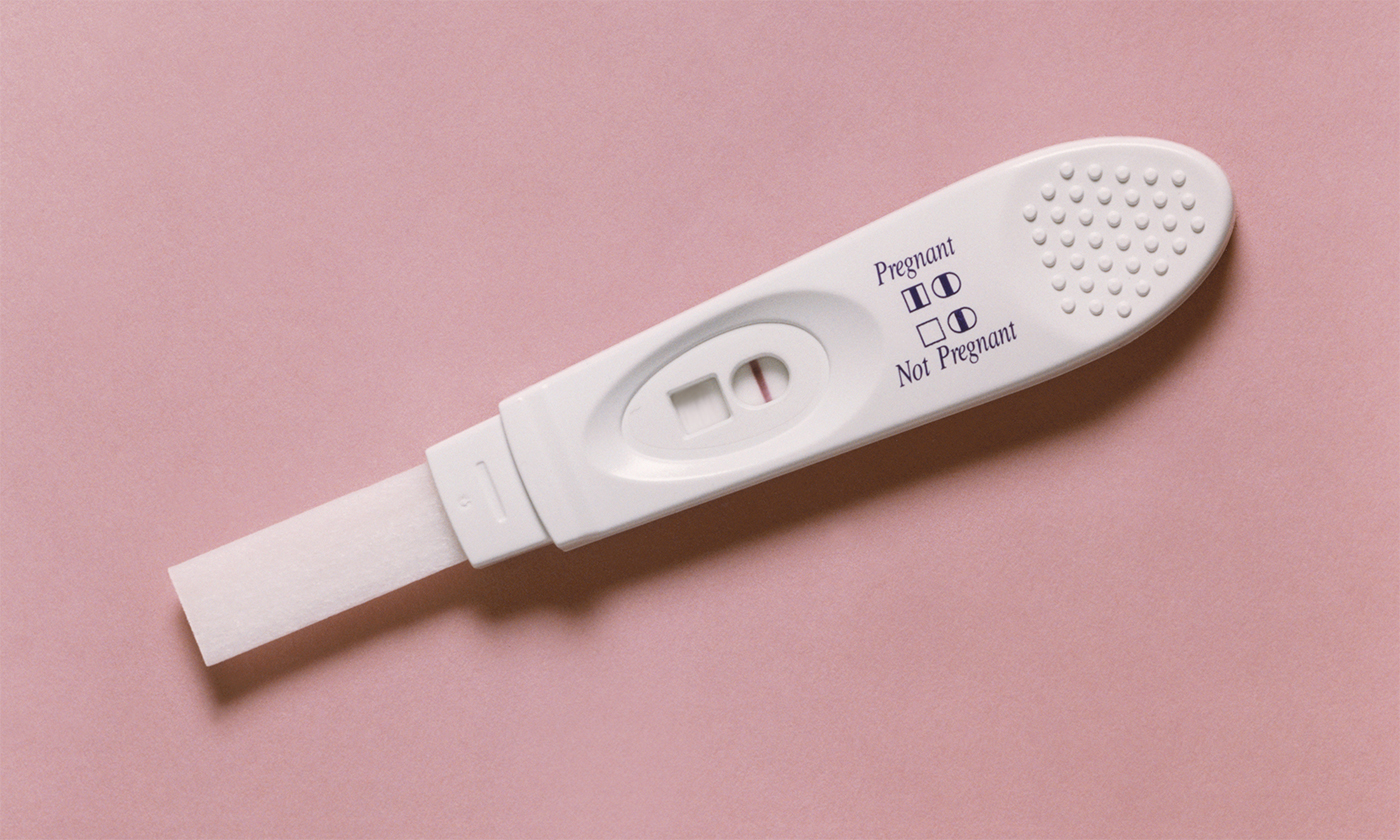 In Colorado, officials with the Department of Public Health and Environment attribute the decline to its comprehensive family planning initiative.

The decline is happening across the country, and it’s about more than just contraceptives.
By Lornet Turnbull
5 MIN READ

Twelve years ago, unintended pregnancies among young women in Colorado was at a stubbornly high rate. Federally funded family planning clinics in the state had been providing free contraception to families who couldn’t afford them for four decades, yet six of every 10 women, ages 15 to 24, who had a live birth that year said their pregnancy had been unintended.

In 2008, an anonymous donation allowed the state to expand family planning services and for the first time provide long-acting reversible contraception, such as IUDs and implants, to low-income women at little to no cost. Over the next five years, the state’s teen birth and abortion rates were cut in half.

While the state changed the way it asked about unintended pregnancies, health officials found that between 2009 and 2017 the birth rate for those 15 to 19, dropped 57 percent — from 37.5 births per 1,000 teens to 16.1, the steepest drop in the country. During the same time, the abortion rate fell by about 64 percent.

Results like these aren’t unique to Colorado but are happening in every state across the country at a time when lawmakers in a number of states have moved to severely restrict access to abortions —or ban them outright.

In Colorado, officials with the Department of Public Health and Environment attribute up to two-thirds of the decline there, as well as averted public assistance costs of nearly $70 million, to its comprehensive family planning initiative. And they predict a continued downward trend in both teen births and abortions before they taper off.

They’ve been careful to put the success into context.

“We recognize that a person’s reproductive health is more than just access to contraceptives,” says Jody Camp, family planning section manager with the state health department. “It’s also about prenatal care, healthy delivery, and child support for the women to have a baby.

“So while we’re celebrating and talking about the success of contraceptive methods, … we understand that it’s only one element to a person’s overall reproductive health.”

Across the country, teen birth has dropped to its lowest level since data collection began; it has dropped for 10 straight years. Between 2009 and 2017, the rate of 18.8 was down an average of 50 percent among 15- to 19-year-olds. It was down 70 percent from a record high in 1991 of 61.8. And just as in Colorado, it has declined for every racial and ethnic group.

That’s good news for young people as well as for public assistance budgets. Studies show unintended pregnancies can lead to unintended consequences. Women, especially teenagers not yet or just out of high school and unprepared to have babies, can face poor health outcomes for themselves and their children. They may fail to complete school, struggle to advance their careers and rely more on public assistance.

This trend in teen births has left health experts looking for explanations. Many cite a delay in young people initiating sex as well as better use of contraception. Teenagers also have access to more information about pregnancy prevention, aided by social media, the internet, and even popular television shows such as 16 and Pregnant.

“It’s remarkable that teen pregnancy rates are going down pretty much everywhere in the country,” said John Santelli, professor of population and family health and pediatrics at Columbia University who has done extensive research on the subject. “Since 2007, in our data, virtually all the change is because of improved contraceptive use; and the most recent study suggests it’s improved use of LARCs [long-acting reversible contraception], though that’s a pretty small proportion of all adolescent users.”

Research shows comprehensive sex education also matters. What public schools tell children about sex has varied over the years. These days, what they learn depends in large part on where they live, Santelli said.

They also have higher rates of rural poverty, lack economic opportunities for young people and investment in family planning, he said. “So it’s a combination of public policy but also poverty.”

Still, across the country, there are hopeful signs. High school dropout rates are declining, and more young people are going to college, Santelli said. “In the long haul, opportunities for young, poor, minority people are better. Kids realize that having a pregnancy and teen birth will slow their education.”

How Colorado Did It

Colorado had been providing family planning services at dozens of federally qualified clinics across the state for almost 40 years when it received the $28 million anonymous donation.

With that money, the state health department created the Colorado Family Planning Initiative to expand family planning services to federal Title X clients, many of whom are low-income and uninsured. It gave them access to long-acting reversible contraception (LARC), which includes IUDs and subdermal hormonal implants.

The devices can cost as much as $800 each, an expense that “prohibited widespread use” at federally funded clinics. The extra funding removed the financial barrier for low-income women across the state, providing access at the same level available to those with insurance or Medicaid, Camp said.

According to the initiative’s website, LARCs are 99 percent effective, last three to 10 years, and require no further action after insertion, making them the easiest form of birth control.

The initiative allowed the state to train health care providers and provide outreach support and the clinics to hire staff, added locations and reach out to local schools and community partners.

As part of the initiative, the state launched a public awareness, multilingual campaign called BeforePlay, with websites and catchy billboards, to try to normalize the conversation around sex and encourage young people make healthy decisions.

“Taking the unintended out of pregnancy has helped empower thousands of young women to continue their education, further their careers and choose when to start a family,” the state reports.

Camp said 25 percent of her time these days is spent coaching officials in other jurisdictions nationwide—from state legislators to health policymakers—on how to achieve the results Colorado has.

“What I tell them is that it doesn’t take ($28 million) to replicate what we did,” Camp said. “What I think most folks who call are interested in is the expanded access.

“Most of our clinics are safety-net clinics. These safety net providers want to provide the same first-class level of reproductive care that other people get.”

What the Abortion Bans Have to do With Poverty and Race

How Grassroots Funds Are Ensuring Abortion Access Despite Bans

In “Shout Your Abortion,” a Celebration of Life