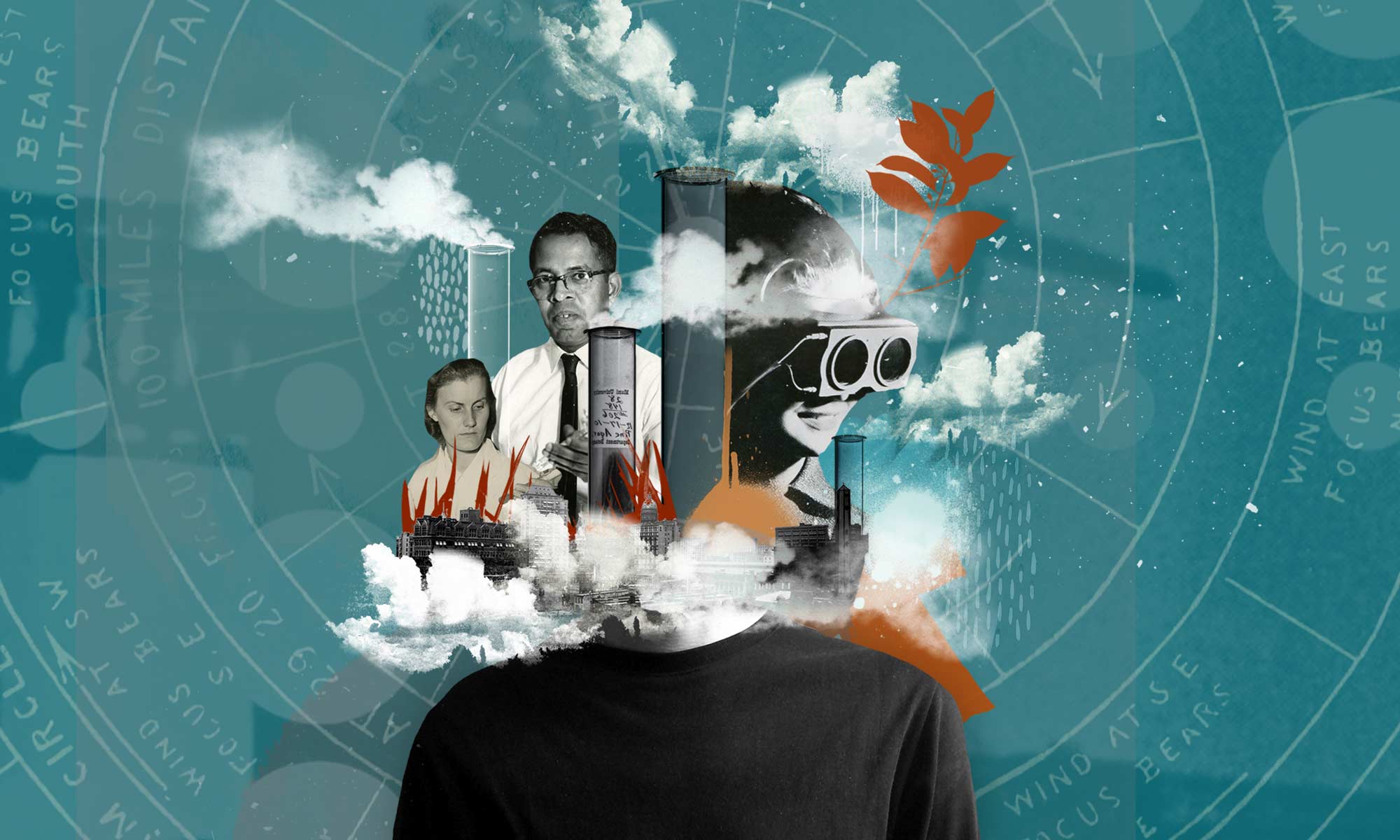 The documentary dates the problem to the war on drugs and the establishment of mandatory minimum sentences.

Why you can trust us
By Kim Eckart
< 1 MIN READ

America’s state and federal prison population has soared in recent decades, from about 320,000 in 1980 to more than 1.5 million today. Incarcerating US dates the problem to the war on drugs and the establishment of mandatory minimum sentences. Statistics, law enforcement agents-turned-inmate advocates, and two especially sympathetic ex-offenders make the case for fairer sentencing laws, as well as the importance of job and educational opportunities once an inmate is freed. “The collateral consequences of somebody’s incarceration affects … the whole community,” one volunteer says early in the film. “It affects you as an individual … And whether you know that person or not that’s incarcerated, you’re paying for them. You should care.”