How I Stopped Mindlessly Buying Things 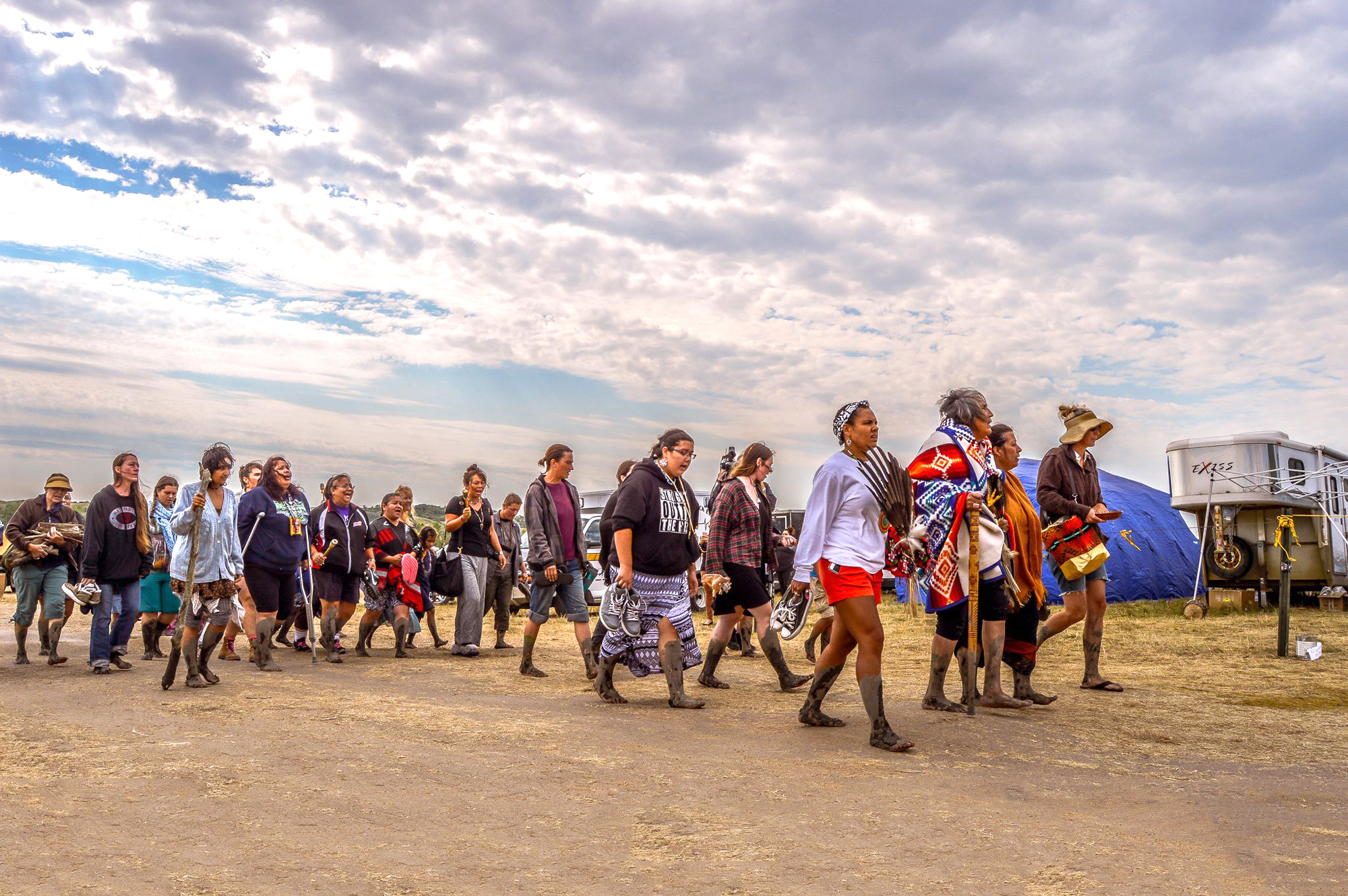 How I Stopped Mindlessly Buying Things

I was only just beginning to think about fast fashion and how strange it was that clothes appeared to be getting cheaper while the rest of life grew more expensive.

I learned from my year of no shopping and refined my ways. But in 2012, I noticed I’d replaced my ambling flaneuse shopper persona with she who magically buys crap on the internet. I would meander from my design work to a blog featuring something cute, and before I knew it, I’d have wasted an hour looking at (and occasionally purchasing) things I absolutely didn’t need. So I stopped shopping again. This time, instead of buying the things I wanted, I painted them.

It was a revelatory experience in that I realized there is absolutely nothing wrong with appreciating beautiful things. In fact, it’s hard not to appreciate beautiful things in a world saturated with them. In a world that’s increasingly good at showing you just the kind of beautiful thing you most want to acquire. In a world where people toil expertly to make you want things. Why did I feel guilty for feeling desire?

At the same time I was beginning to learn of fast fashion’s implications beyond my pocketbook, of the gross toll on people and planet the ubiquity of cheap pretty things was taking. Just by admiring a pretty dress in a window, I somehow felt complicit in the system that brings such cruelly wasteful stuff to said window.

Drawing my covets freed up the guilt I felt and often absolved me of desire. But you don’t have to draw the things you want to help stop the impulse buy. Anything that creates some time to pause and reflect about why you want that shiny new thingamajig can do the trick.