Therapeutic drama therapy opens the door to healing through performance.

Why you can trust us
By Blair Glaser
4 MIN READ

In 1998, as a therapist in training, I experienced a powerful example of race-related healing in a session of what’s called psychodrama.

Eight of us, all strangers, gathered for a training session one Saturday morning in a New York City midtown loft. A 40-year-old Black man volunteered a real and traumatic experience from his past for us to work with: confronting his white sixth-grade teacher. When he was her student, she told him he “didn’t have the mental power to concentrate”; he was actually struggling with undiagnosed dyslexia.

He, as the “protagonist,” selected a white woman from the group to portray the teacher, and the rest of us stood around them as “witnesses.” At first, he accused her flatly, as if reading lines from a script: “You hated me because I’m Black.” The “teacher” reacted: “I never hated you!” Then, the therapist encouraged the man to “sink into his body” and “tap into his feelings about being dismissed because of his skin color.” Everyone in the group could feel his truth as he sputtered out his rage and disappointment. The teacher, humbled, offered a genuine apology.

Psychodrama is a method of drama therapy in which the client dramatizes an inner wound or conflict by casting the rest of the group as characters in their story. The North American Drama Therapy Association describes drama therapy as an embodied, experiential practice that invites “participants to tell their stories, set goals and solve problems, express feelings, or achieve catharsis.” Other methods include improvisation, masks, puppetry, and writing plays or poetry. Drama therapy is practiced in a variety of community settings, including hospitals, community centers, group homes, nursing homes, shelters, and prisons.

Jacob L. Moreno, who invented psychodrama and is often credited as the “father of drama therapy,” was a psychiatrist and a contemporary of Freud and Jung. But while the latter mostly treated their upper-class patients in private offices, Moreno began working with sex workers in the streets of Vienna in 1913. He understood the need to meet people where they were, which is partly why drama therapy is accessible to marginalized groups. “There is the trauma we all have, and then there is the added trauma of social injustices,” says Nisha Sajnani, the director of New York University’s drama therapy program. Those additional traumas can manifest as internalized oppression (shame), depression, and weaker immune systems, among other effects.

Navah Steiner, a nonbinary drama therapist who works within the LGBTQ community, says, “Not everyone had the luxury of being able to play as children, especially if [due to intergenerational trauma] they were abused or neglected. Drama therapy—more than talk—allows for humor, play, and the freedom of the full expression of being.” At the end of the psychodrama I took part in, the air in the room felt lighter. The therapist asked the witnesses to respond, and another person of color in the group shared a similar story of being dismissed by a teacher. Several white participants in the group reflected on their own biases. As we closed the exercise, the protagonist said, “Wow, I feel as though a huge weight has been lifted.”

Sajnani draws parallels between the drama therapy process and the social justice redemption process established in the mid ’90s by The New School professor and philosopher Nancy Fraser. Fraser’s three-part solution to social injustice includes recognition of the injustice, redistribution of resources that caused it, and representation—the ability to act as a political force or find political allies for instilling fairness.

It’s easy to see how this theory manifested in that New York loft. Through the protagonist’s confrontation, we recognized his trauma, and through the accountability of the teacher and others, his pain was redistributed. It’s impossible to know how the emotional resonance of the exercise translated into political representation. But, according to Sajnani, “Trauma takes up a lot of psychic space,” and when accountability is redistributed, even in drama, we free up that space to take up causes against oppression in real life.

In their private practice, Steiner uses free-flowing improvisation to help their LGBTQ clients “play with the unplayable” to release shame, decrease anxiety, and rehearse painful conversations, such as coming out. Their work is respectful of power dynamics: Steiner doesn’t rely on the privileged distance of the all-knowing therapist; rather, they act with their clients, playing roles, including characters from their clients’ lives.

Drama therapy not only heals participants; it can also help the community members—relatives, case workers, or co-workers—who are invited to see the performances. In my internship at the Veterans Administration hospital in West Haven, Connecticut, I worked with Vietnam War vets to create a play about the effects of PTSD on their communication. I was cast as a mother who insults her veteran son. Afterward, a woman approached and shared, “You helped me understand why my husband acts that way, and how my responses aren’t helping him.”

Drama therapy relies on the therapist’s theatrical ability to extract meaning from metaphor. In March 2022, Sajnani visited the Moldova–Ukraine border to hold drama therapy sessions for refugees from the war—not to heal trauma, which would happen after the war, but to “introduce a space of relief and release, joy and connection, amidst anxiety and uncertainty.” She played parachute with children—the same parachute game played in kindergarten—who delighted in sitting underneath the rainbow-colored parachute then crunching it up into a little ball. Sajnani was struck by the symbolism.

“They’re playing with a world that’s falling apart and changing,” Sajnani said. “The world can fall apart and be resurrected again, and they can find comfort with each other. We can re-enliven the body as a space of joy and connection … instead of fear.” It was unlikely that any of the children or adults in the room were thinking symbolically, but she was. “And just maybe,” she says, “it counts for something.” 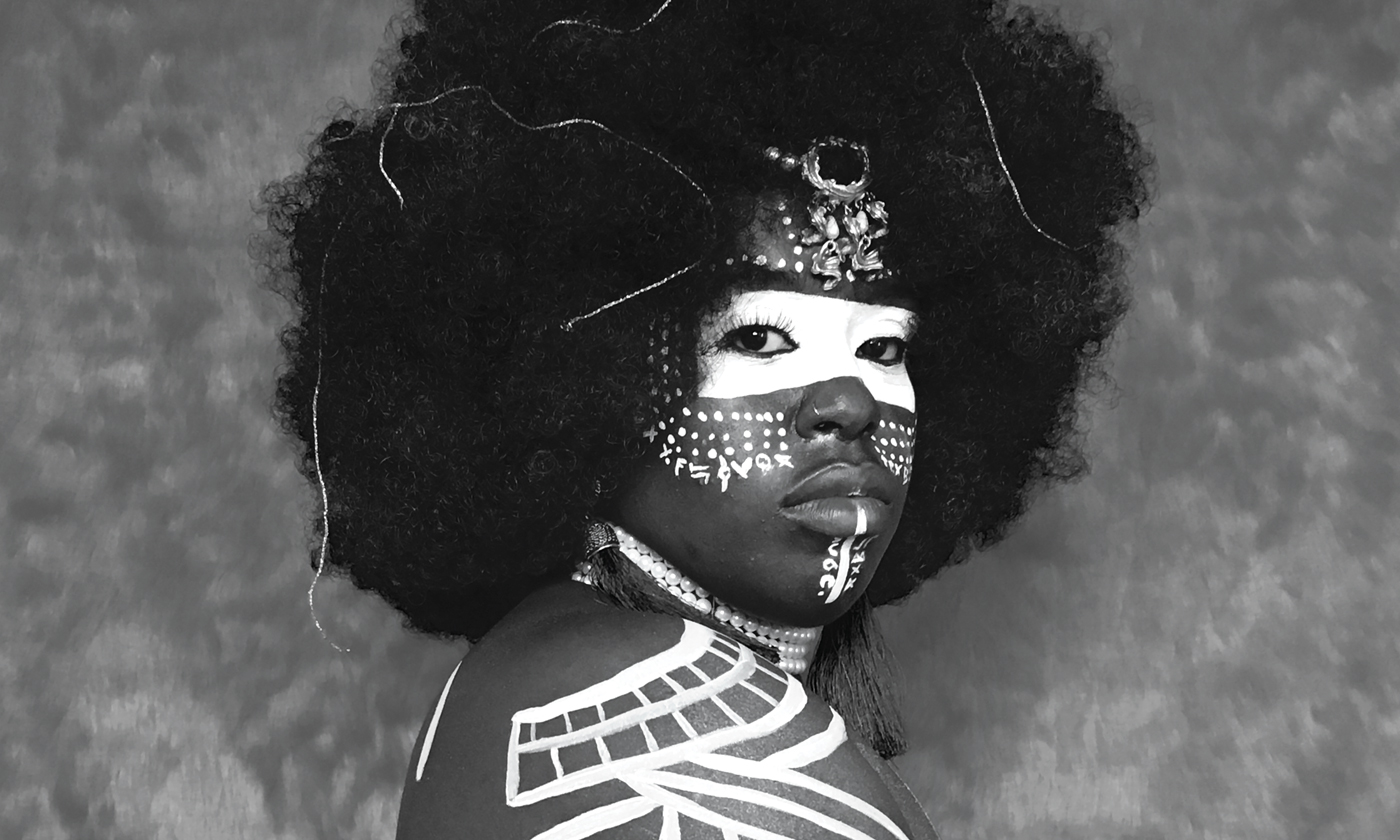