From Watersheds to Mountains, What If We Based Our Borders on Nature?

From Watersheds to Mountains, What If We Based Our Borders on Nature?

Bioregionalism is one possible vision of a future that works for people and for the Earth.

Why you can trust us
By Ray Stoeve
4 MIN READ

There’s little natural about the boundaries that divide states and countries. They’re often imaginary lines that result from history, conflict, or negotiation. But imagine what the world would look like if borders were set according to ecological and cultural boundaries.

Bioregionalism says that’s the only logical way to divide up territory: Let watersheds, mountain ranges, microclimates, and the local knowledge and economies that exist in them guide the way we set boundaries. That way, life within those boundaries is tied together not by arbitrary decisions but by common interests. For instance, in the United States, there are many cases where ecologically and economically distinct areas are encompassed in one state, which makes for political difficulty.

Oftentimes, no matter who wins in elections or policy, someone is left out or disenfranchised. Governing ourselves in smaller, naturally-bounded regions might ease those tensions.

Bioregionalism was first advanced in the early 1970s by poet-ecologist Allen Van Newkirk and popularized by thinkers and activists, such as environmental advocate Peter Berg and conservation biologist Raymond Dasmann.

Today, bioregional thinking is expressed in the many climate justice groups that organize on a local or regional scale, such as Tar Sands Blockade and Rising Tide. These groups are community-based efforts that empower local residents to take action on the environmental issues that directly affect their lives. Big environmental nonprofits typically fight for laws to limit or mitigate environmental destruction, while treating our current political and economic systems as legitimate. But bioregional thinkers see those systems as part of the problem—and suggest that restructuring our society along smaller ecological lines will empower communities and help shift our relationship to the Earth to one that is sustainable.

One way to begin that shift involves recognizing the rights of nature. On August 30, 2012, the Whanganui River in New Zealand was granted legal standing as an entity with rights. New Zealand is only the third country in the world to grant rights to nature, after Bolivia and Ecuador. Under an agreement between the New Zealand government and Maori tribal groups, the Whanganui is recognized as “an indivisible and living whole, from the mountains to the sea, incorporating its tributaries and all its physical and metaphysical elements.”

The agreement is a step in ongoing negotiations between the Maori and the government to resolve longstanding grievances related to the Treaty of Waitangi. This treaty helped establish British control over New Zealand. But there is disagreement between the Maori and the British about the interpretation of the treaty, and many Maori have made claims for redress. The New Zealand government has gradually been addressing these claims.

The river is seen as an integral part of both the cultural and material life of the communities that interact with it.

The 2012 agreement also mandates the development of a “Whole of River Strategy” to integrate input from all of the groups that use the river, including the Maori, the local and federal governments, and recreational and commercial users. In a press release, New Zealand Attorney General Christopher Finlayson wrote that “the goal of the strategy will be to ensure the long-term environmental, social, cultural, and economic health and wellbeing of the river.”

Almost exactly two years later, on August 5, 2014, a second agreement was signed, reaffirming the first agreement and including a financial settlement of $80 million for the tribes and $30 million for improving the river’s health. In addition, the Maori and the government will each appoint an advocate for the river’s rights. James Christmas, senior advisor to the Attorney General, said in an email that legislation enacting the settlement is expected early in 2015.

The Whanganui settlement process reflects bioregionalism at work. In this agreement, the river is seen not as a natural resource to be apportioned among its various users, but as an integral part of both the cultural and material life of the communities that interact with it. Maori beliefs and lifeways figure prominently in the language of the agreement, which involved a high level of consultation with tribes.

There are signs of a shift toward bioregionalism in U.S. policy as well. In November 2012, the United States and Mexico signed an agreement aimed at changing how the two countries co-manage the Colorado River. The New York Times reported that “the two countries will share in both surpluses and water shortages.”

Most importantly, in a bioregional sense, the agreement mandates that the United States, Mexico, and participating environmental organizations will all set aside water to reconnect the river to the Gulf of California, which will help restore habitat for birds and native plants. Peter Gleick, president of the Pacific Institute, a nonprofit that works on water and sustainability issues, highlighted the many people and organizations who worked hard to make the agreement happen. Though it took 20 years of advocacy for the Colorado River, and though the agreement is only in effect for five years (after which it can be renewed), it is still a big step for two nations to manage a shared resource as a whole system, instead of dividing it up at a border.

Reorganizing our political structures around ecological regions and the cultures within them could enable us to live a more sustainable, decentralized lifestyle that prioritizes participatory democracy and local knowledge over corporate control and the exploitation inherent in multinational free trade agreements. Bioregionalism is one possible vision of a future that works for people and for the Earth. 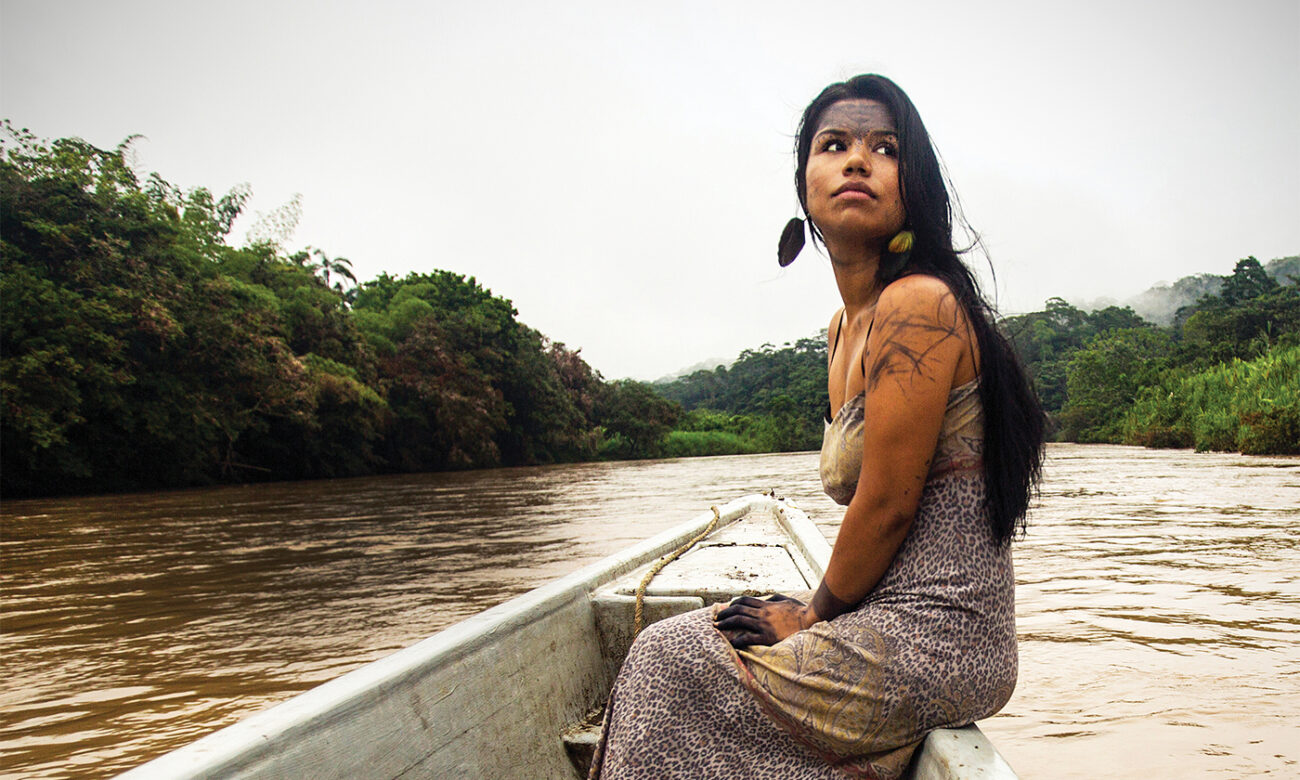